While Australians celebrate Christmas in the heat of up to 40 degrees Celsius, across the Pacific Ocean, the US and Canada suffered a strong blizzard.

America celebrates Christmas in a blizzard

Over the past two days, the United States has been hit by a strong snowstorm right at the peak of Christmas tourism, leaving at least 9 people dead and more than 400,000 people forced to live without power. Snow storms also cause significant damage in Canada.

Bad weather caused 700 flights in the US to be canceled and 11,000 delayed. The areas hit by the tornado were Tennessee, Arkansas and Louisiana.

North of New York, near the Canadian border, heavy rain and snow caused the Governor of the state to declare a state of emergency. The weather was also unusually cold in Michigan when the temperature on December 23 was 25 degrees Celsius lower than usual. In the state of Nebraska, up to 15cm of snow fell.

In Canada, hailstorms spread across the country, turning streets and sidewalks into ice skating rinks. In the city of Toronto, a snowstorm caused thousands of homes and businesses to lose power. An estimated 350,000 people will spend Christmas without electricity in eastern Canada. This country’s media said that it will not be until December 25 that Canada will have electricity again. 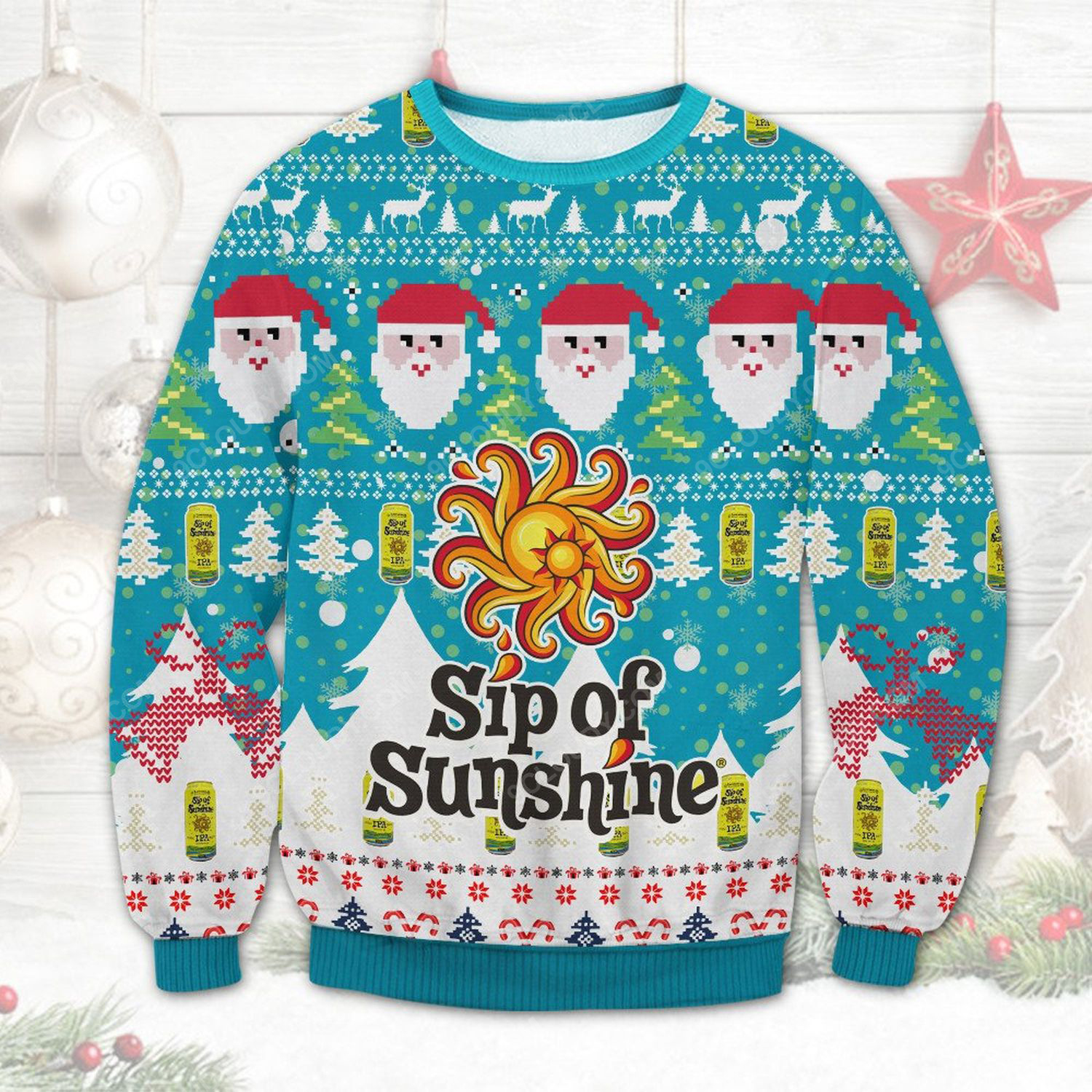