Wes Anderson is back behind the camera and working on his new picture, “Isle of Dogs,” in London. The film is set in Japan and chronicles a little boy’s quest for his missing dog, which follows the director’s return to stop-motion animation after 2009’s “Fantastic Mr. Fox.”

However, just because the film is stop-motion doesn’t mean Anderson is returning to his family-friendly roots. Anderson remains tight-lipped on his future feature during a wide-ranging discussion about his career at ARTE Cinema (via The Film Stage), though he does divulge two surprise sources of inspiration. The first is Anderson’s childhood obsession with the Rankin-Bass Christmas television specials. He explained, “I really liked these TV Christmas specials in America.” “I’ve always enjoyed the animals in Harryhausen-style films, but it was probably these American Christmas specials that made me want to do it.” Akira Kurosawa, to be precise, is the second source of inspiration. The director has never hidden his passion for Kurosawa, and he hinted that “Isle Of Dogs” will be a full-fledged homage to the Japanese legend.

“The new film is more influenced by Akira Kurosawa than by stop-motion flicks,” Anderson confirms.It’s a minor touch, but it signals a film that will be far apart from “Fantastic Mr. Fox’s” raucous enthusiasm. Anderson’s previous stop-motion foray felt very much like his idea of a family film, which makes sense given the Roald Dahl source material, but the same can’t be said for “Isle of Dogs” if Kurosawa is the primary inspiration. “Isle of Dogs” will be released by Fox Searchlight in 2018. Bill Murray, Tilda Swinton, Jeff Goldblum, Edward Norton, Greta Gerwig, Scarlett Johansson, Bryan Cranston, and Yoko Ono are among the voice cast members. We’ll have to wait a little longer to see the movie and see Kurosawa’s effect for ourselves. 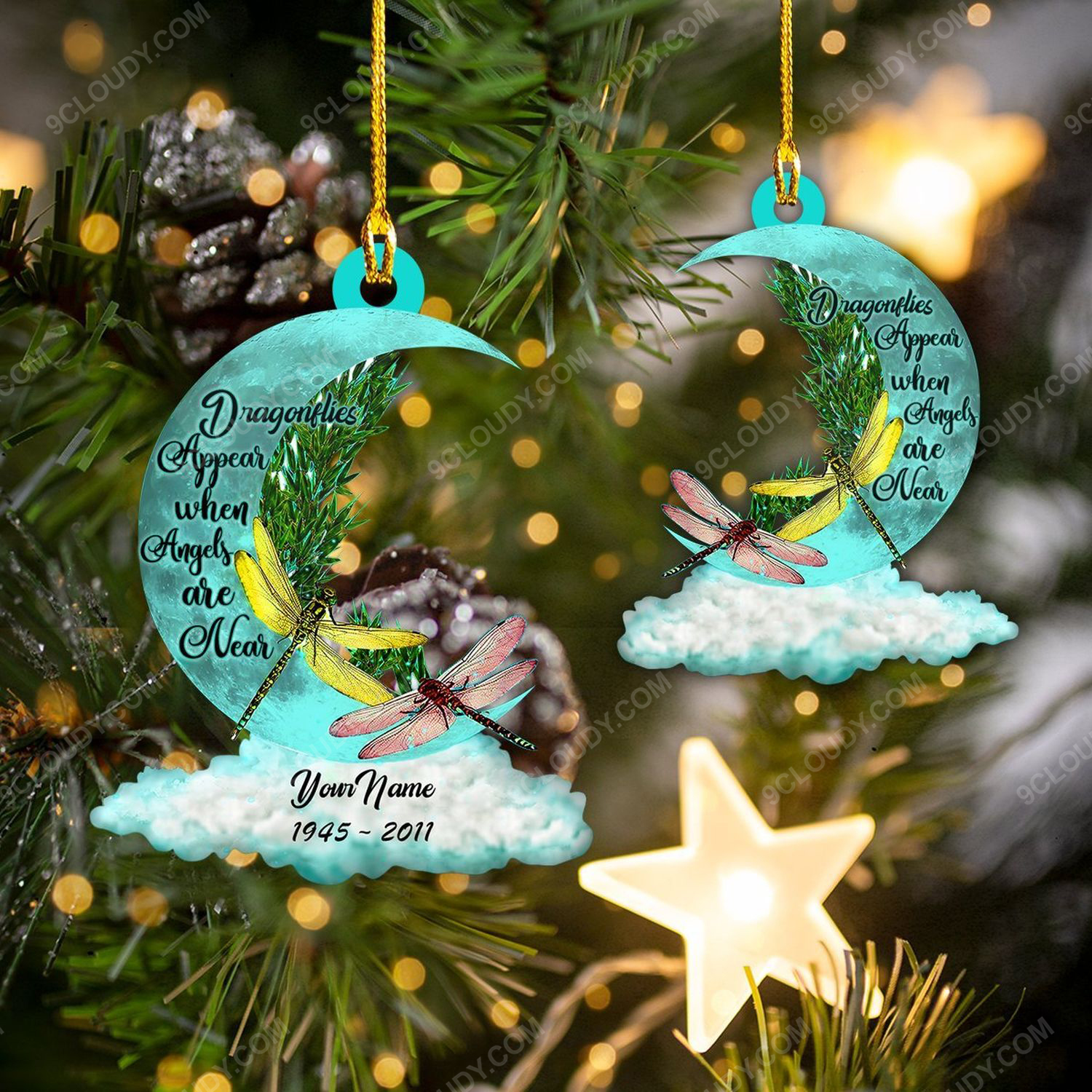