Since their first game together in 2010, the Tom Brady-Rob Gronkowski connection has plagued NFL defenses. And it’s still one of the best pairings in the league 11 years after Gronk made his NFL debut. Brady connected with Gronkowski for two touchdowns on eight passes for 90 yards in the Buccaneers’ 31-29 win over the Cowboys to open the 2021 NFL season on Thursday, moving the duo past Steve Young and Jerry Rice (85) for the third-most regular season touchdown connections with 86, according to Stathead.

Against the Cowboys Tom Brady and Rob Gronkowski set a record

In the regular season, only Peyton Manning to Marvin Harrison (112) and Philip Rivers to Antonio Gates (89) have more. Brady to Gronk is second with 100 receptions, while Manning to Harrison is top with 114. According to ProFootballTalk, Gronkowski said Brady’s third-quarter touchdown pass, which boosted Tampa Bay’s lead to 28-19, was on an audible, with Brady ordering his tight end to block and release based on the defense he observed. Gronkowski remarked, “Tom made a tremendous call.” “I was actually on a route when he checked me into blocking, then blocking and releasing. He just sees everything on the field. It’s quite impressive. I mean, he’s been playing for like 80 years, and he’s seen every defense and play there is.” Against the Cowboys, Gronkowski caught all eight targets thrown his way. Brady began another NFL season by lighting up a defense in Week 1, as he has done so many times before.

He threw four touchdowns and two interceptions on 32-of-50 passing for 379 yards and two touchdowns, one of which came on a Hail Mary to end the first half. He finished off his night by leading the team on yet another game-winning drive, this time down the field 57 yards in 11 plays in 1:22 to set up the game-winning field goal for Tampa Bay, despite some controversy towards the end. Brady has 63 game-winning drives between the playoffs and the regular season, the most of any quarterback. Brady continued to set records on Thursday, continuing a career that has been defined by making history. According to Stathead, he passed Drew Brees for most passing touchdowns in Week 1 with his 43rd, passing Brees at 41. His 15 victories are also the most among quarterbacks in Week 1, and his 5,311 passing yards are second only to Brees’ 5,566. Brady’s ninth season start with at least three passing touchdowns, and his third with four, was also his best. 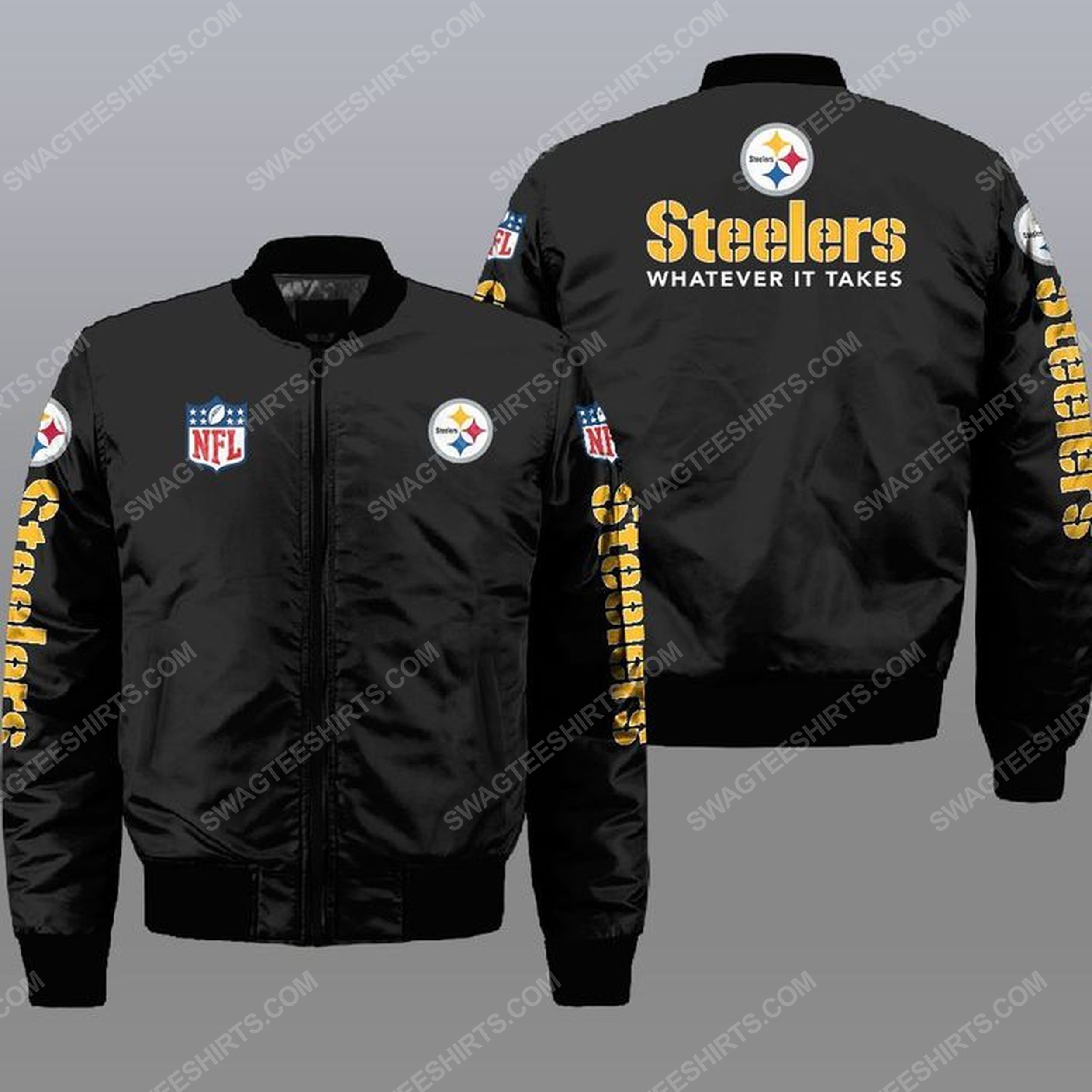