From the “unique” handshake between the two fashion houses Fendi and Versace at Fashion Week Spring Summer 2022 to the sudden departure of legends like Alber Elbaz, Virgil Abloh; 2021 also records many notable events. Let’s take a look at the 10 most prominent fashion events of the past year.

At the inauguration ceremony, Vice President Kamala Harris attracted all eyes when wearing a tailored ton-sur-ton jacket with a purple dress designed by Christopher John Rogers and a pearl necklace from Wilfredo. Rosado.

The purple color on Kamala Harris’s outfit represents support for women’s suffrage as well as represents devotion, perseverance in pursuit of purpose and steadfast will in all situations. According to the implicit rule in the way politicians dress, if red represents the Republican Party, and blue represents the Democratic Party, then purple implies peace.

The sudden departure of one of the world’s illustrious fashion monuments – designer Alber Elbaz – at the age of 59 because of COVID-19 has left many regrets for the fashion village. During his time working at Lanvin (from 2001 – 2015), Alber Elbaz “changed the blood” of this French fashion house from a classic and somewhat dry brand to a more modern and elegant one.

His designs are loved by many cult stars. After leaving Lanvin, Alber Elbaz worked on many small projects before starting to build his own fashion empire. Finally, after 5 years of incubation, the Israeli designer also launched the AZ Factory brand. His designs focus on “calculated” material handling to bring out stories of modern beauty and femininity in the clearest way.

2021 marks the 100th anniversary of the Gucci fashion house, and the Gucci Aria collection has opened up a unique future fashion perspective where dress codes go beyond all conventional norms with 94 outfits. boldly imprinted with nostalgia for the 90s and a liberal and romantic “campy” quality.

The partner who helped Alessandro Michele take the creations of this 100th anniversary collection to the next level is none other than Demna Gvasalia, Creative Director of Balenciaga. For Michele, he does not call this a handshake or a special capsule collection, but rather an opportunity to “infiltrate and transform” Demna Gvasalia’s unconventional creations. That ambition is expressed by him through fashion items that skillfully combine the iconic Balenciaga designs under Demna Gvasalia with the iconic Gucci designs.

The collab between the “two pet chickens” of the Kering family continues to captivate the brand followers in the launch of Balenciaga’s Spring Summer 2022 collection called “Clones”. Playing with designs and bringing the most ordinary things into luxury fashion has long been a “specialty” only at Demna Gvasalia. Of course, this Spring Summer 2022 collection is no exception.

The most prestigious fashion exhibition on the planet Met Gala 2021 has returned to the Metropolitan Museum of Art with the theme in the first part being “In America: A Lexicon of Fashion”. America”). With this theme, the exhibition’s official dresscode revolves around “American independence”.

Accordingly, the invited guests are free to define American fashion through culture, politics and the unique imprints of the flag country in their own fashion language. The event has the presence of many top stars today, including Rihanna, Jennifer Lopez, Billie Eilish, Timothée Chalamet, Kendall Jenner, Gigi Hadid, Maluma, Lil Nas X, Rosé (Blackpink)…

Continuing to promote the spirit of freedom and flight in Kenzo’s designs, designer Nigo – known as one of the pioneer designers to build a powerful streetwear empire in Japan and is the founder of the brand A Bathing Ape – appointed to the position of Creative Director of the fashion house.

According to Nigo, the direction of the Kenzo fashion house is to create unique creations based on his understanding of many cultures. “ That is also my personal creative philosophy. Inheriting Kenzo’s handcrafted fashion spirit to bring new colors to modern Kenzo has also been the biggest challenge of my 30-year fashion career ,” said the new Creative Director Kenzo. Considered one of the “godfathers” of Streetwear, Nigo promises to bring cultural diversity into his fashion creations at this French fashion house with the first collection in January 2022.

Collaboration between fashion brands or between a fashion brand and an artist is not too strange. If the fashion industry had the opportunity to stir before the unique combination between the two “pet chickens” of the Kering family, Gucci and Balenciaga in the autumn-winter season of 2021, at Milan Fashion Week Spring-Summer 2022, the fashion world seemed to burst.

before the explosive collab between Fendi (belonging to LVMH) and Versace (belonging to Capri Holdings) with the Fendace collection. Because this is the first time, fashionistas can see all the iconic designs and proud heritage of two famous Italian fashion houses appear in the same collection. More specifically, this is also a collection made by two master designers, Kim Jones and Donatella Versace.

Perhaps Daniel Lee’s departure from Bottega Veneta while at the peak still leaves a lot of regret for the music industry. This 1986-born designer not only brings a youthful, disruptive vitality into the classic heritage of Bottega Veneta, but also gradually turns the brand into a luxury and exclusive symbol with the orientation of saying no to the logo. Branding, social media promotion or fashion week schedule.

And the successor to the creative leadership position for this fashion house is none other than designer Matthieu Blazy. By last year, the designer born in 1984 was appointed Design Director under the direction of Daniel Lee. As can be seen, the aesthetic taste and vision of this French designer is extremely modern, youthful and strong, in line with the fashion spirit of the 55-year-old brand. Matthieu Blazy is expected to debut his first collection in a new role at Bottega Veneta next February.

After two years of struggling with a rare cancer, designer Virgil Abloh – Artistic Director of Menswear at Louis Vuitton and founder of the Off-White brand – has passed away at the age of 41. From an unknown engineer to a leading fashion designer in the world, “infidels” Virgil Abloh has changed the way the fashionistas perceive modern fashion. The official appointment of Virgil Abloh as Artistic Director of Louis Vuitton marks a unique marriage between street fashion and haute couture. His creative inspiration at this illustrious French fashion house often comes from graffiti, hip hop and the bohemian youth skate culture.

Since Vetements was founded in 2014, Guram Gvasalia has been in charge of the business as its CEO, while his brother, designer Demna Gvasalia, leads the creative direction. Until Demna joined the Balenciaga fashion house and officially left Vetements (from 2019) to focus on developing the Spanish fashion brand, Vetements’ new collections were all made by the company’s creative team. As the new Creative Director of the high-end streetwear brand, Guram Gvasalia makes fans eagerly await the debut of the first collection in the near future. 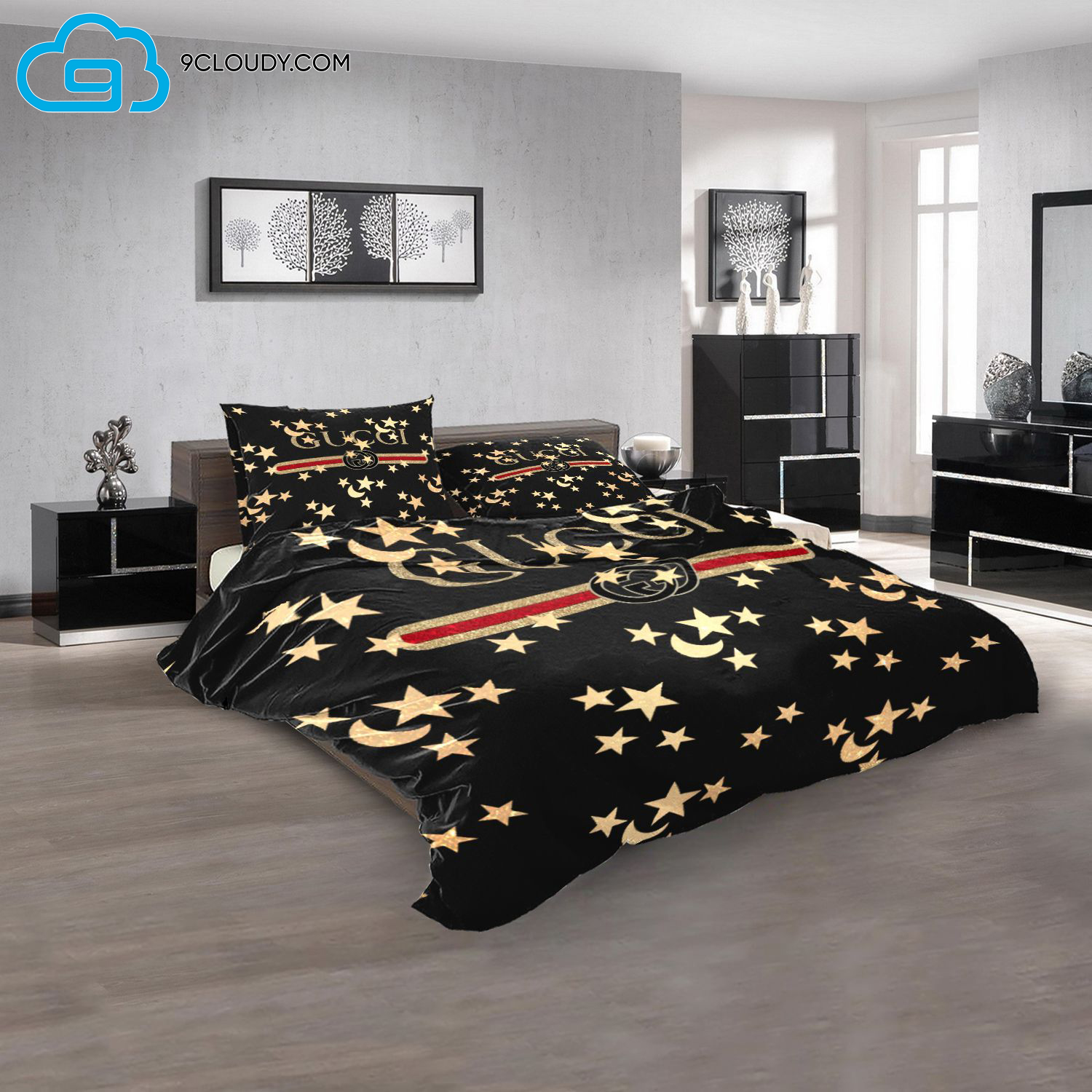